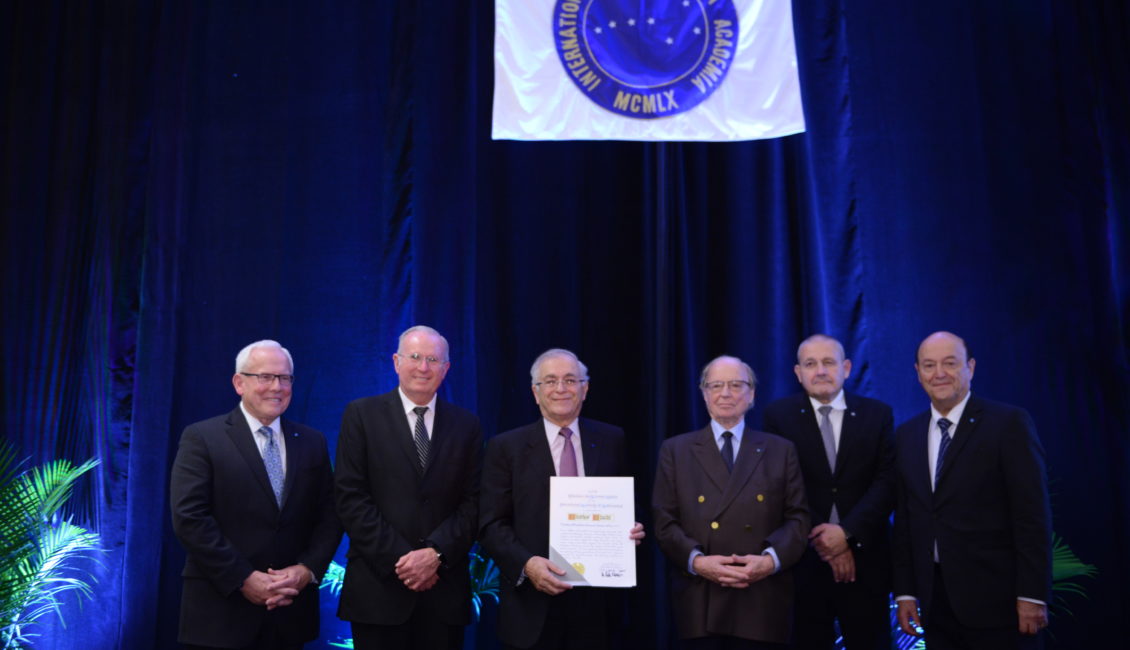 Charles Elachi, IAA Member of the Basic Sciences received the Theodore von Karman Award of the International Academy of Astronautics on October 20, 2019 in Washington DC, USA. The citation reads: “For a lifetime of scientific and engineering leadership that enabled breathtaking advances in knowledge of Earth, Solar System and Universe. Synthetic aperture radar which he invented has been utilized for study of Earth and every major body in the Solar System. As Director of the Jet Propulsion Laboratory he led the creation of 24 NASA space science missions, all with significant international participation. His nurturing of three generations of scientists and engineers has paved the way for decades of continuing advances in the space sciences.” 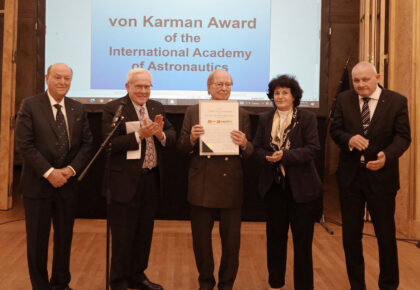