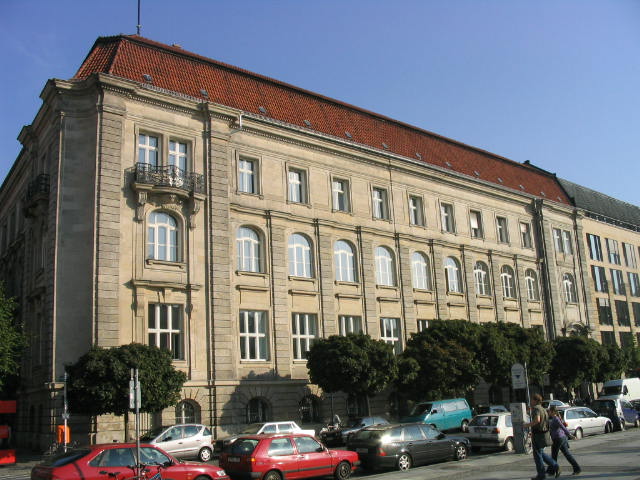 Berlin-Brandenburg Academy of Sciences and Humanities

The Berlin-Brandenburg Academy of Sciences and Humanities is a learned society with a three-hundred-year-old tradition of uniting outstanding scholars and scientists across national and disciplinary boundaries.
79 Nobel Prize winners have shaped its history.

As the largest non-university research institute for the humanities in the Berlin-Brandenburg region, it preserves and reveals the region’s cultural inheritance, while also pursuing research and offering advice on issues that are crucial for the future of society and providing a forum for dialogue between scholarship and public.

The Academy’s activities focus on conducting research in the humanities, exploring future scientific and social issues on an interdisciplinary level, as well as promoting dialogue between science and society.

The Academy supervises the long-term cultural-scientific research projects which are funded by the Federal government and the States, such as the dictionary projects, editions, documentations and bibliographies. These traditional Academy Projects, of which 23 exist today, make the Academy the largest non-university research institution with a profile in the humanities in the region.

In interdisciplinary work and research groups, study and initiative groups – unique forms of collaboration for a German academy –, topics of particular scientific and social interest are explored by Academy members, external experts and young scientists, and presented to the general public in, for instance, research reports and memoranda. 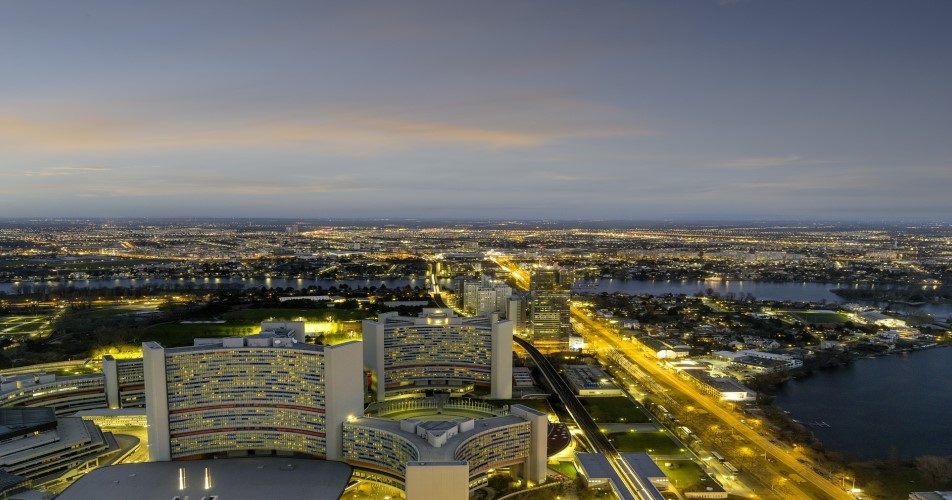 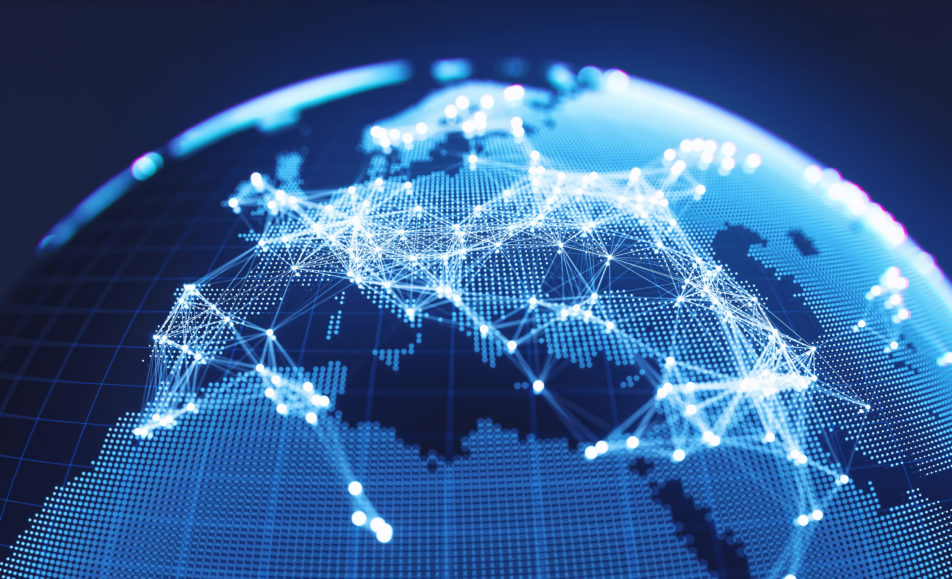 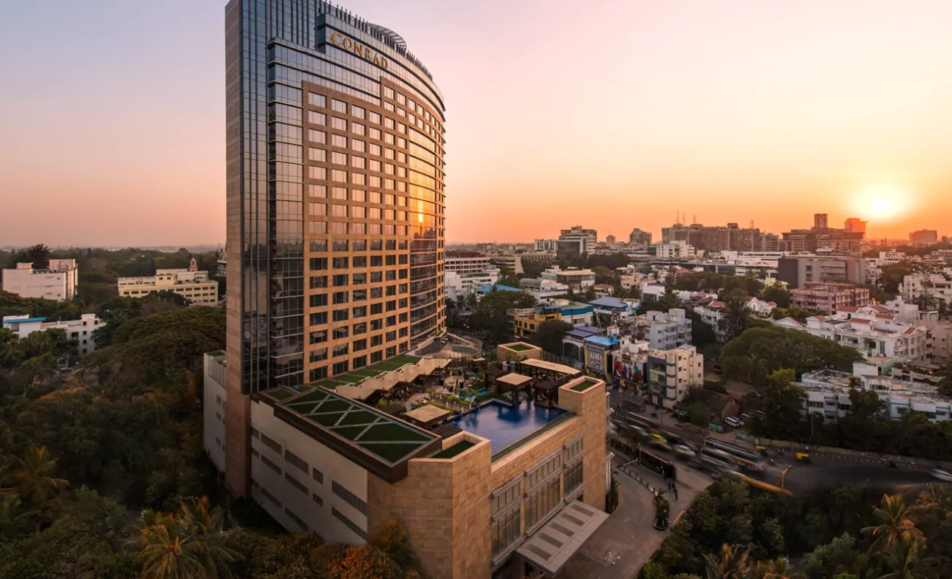